Join us for the Waipuna Hospice ‘Palliative Care in our Compassionate Community’ Symposium where we bring together community leaders from local government, local health professionals, not-for-profit organisations, and community groups to share their knowledge and experience and create a more compassionate community to support people at the end of their lives.

An engaging and informative day for health care professionals that seek further knowledge of palliative care services, as well as educators, students, and carers.

Tickets include, morning and afternoon tea, refreshments and a light lunch. 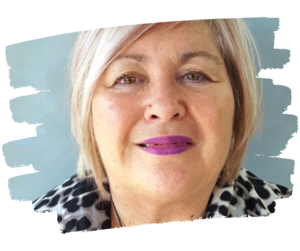 Tess is a Research Fellow and founding member of the Te Ārai Palliative Care and End of Life Research Group at the University of Auckland. She is supported by the Te Ārai Kāhui Kaumātua to lead studies that focus on improving care that kaumātua (older men and women) receive at the end of their lives. Tess is also a member of the Māori Expert Advisory Group for Advance Care Planning. Recently, Tess and her team contributed to the development of Mauri Mate: A Māori Palliative Care Framework for hospices and she was on the Governance Board that led the Foundations of Spiritual Care Training Programme for New Zealand Hospices. In 2017 she was selected as one of New Zealand’s 100 Māori Health Leaders acknowledging her end-of-life research activities with, and for, indigenous New Zealanders. She is currently leading Rapua te Mārama a Māori COVID-19 end of life study.

He was appointed a Member of the New Zealand Order of Merit in the Queen’s birthday honours in 2015.

The setting sun: caring for Māori kaumātua at end of life

Within the palliative care context, we know that good medical care helps kaumātua who live with a life limiting illness to be pain and symptom free. We also know that kaumātua need access to physical, mental/emotional, social, and spiritual support within the health care environment as this will provide optimal conditions for them to experience the best care before, during and following death. In this presentation, Tess presents the findings from the Pae Herenga study to describe a Māori perspective of good end of life care. The study explored traditional end of life caregiving customs and bereavement care. The study was called for by the Te Ārai Kāhui Kaumātua Advisory Group as they identified a need to strengthen Māori whānau who had lost their end of life caregiving customs. Qualitative methods were used to interview over 60 whānau, rongoā healers, tohunga practitioners and Māori health professionals across four key sites. Three digital story workshops were also carried out producing 16 short videos featuring personalised caregiving stories. Tess draws on these digital stories to reflect on key findings, highlighting the importance of Māori end of life care customs. 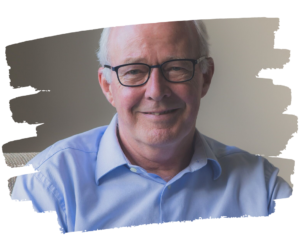 Rod is a Clinical Advisor to Hospice New Zealand. He has been a doctor for 45 years and worked in specialist palliative care for 30 years in England, New Zealand, and Australia.

He has published over 130 peer-reviewed articles in the area of palliative care in national and international journals and has written over 20 book chapters for palliative care texts. He is co-Editor in Chief of the Textbook of Palliative Care published by Springer in 2019.
He is one of the authors of The Palliative Care Handbook which has become a freely available standard text for health care professionals in New Zealand and more recently New South Wales.

He was appointed a Member of the New Zealand Order of Merit in the Queen’s birthday honours in 2015.

Where does hospice fit in a compassionate community?

Rod will examine the role a specialist palliative care service can play in the development of a compassionate community by looking at better integration, improving access to care and equity for all in the community. His talk will draw on overseas experiences to inform us better about how we might achieve such integration in New Zealand thereby reimagining what palliative care might look like in the future. 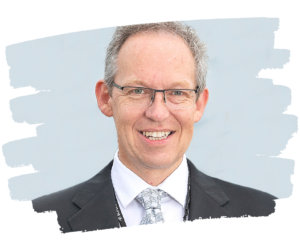 Pete trained as an operating theatre practitioner in the UK, practising clinically for 12 years before moving into health system management across public and private healthcare services.

After three years working in Lower North Island DHBs, Pete moved to the Bay of Plenty in 2014 and lives in Whakamarama. As the CEO of one of the fastest growing DHBs in Aotearoa at a time of major change for the health system Pete’s call is to look beyond what we have known to the potential health system we can evolve and develop together.

With a strong focus on equity, a connected system of care and a flourishing workforce operating in the new world of work Pete is committed to being a bridge from the old to the new, breaking down silos and giving our very best to our communities who depend on us for safe and compassionate care at their time of need.

Leaning into the wind – respecting the past, building the future

Leaning into the wind – respecting the past, building the future

Pete will explore lessons learned from our history, including our shared experience of COVID-19, and consider the evolution of a future state model of healthcare based on life-course wellbeing. 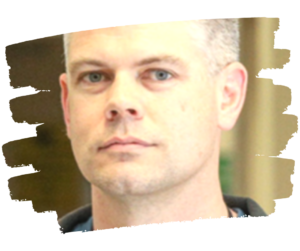 Justin is a General Paediatrician and the current Medical Lead for Paediatrics in the Bay of Plenty. His interests include Oncology, Rheumatology, and Palliative Care. He has worked in Tauranga Hospital since 2008.

It takes a Village: Paediatric palliative care in a secondary setting

It takes a village: a case based discussion

Dr. Justin Wilde and Dr. Emily Chang will be co-presenting the topic ‘It takes a village: Paediatric palliative care in a secondary setting’. Their presentation will be a case based discussion of co-operative Paediatric multidisciplinary palliative and end of life care in Tauranga. 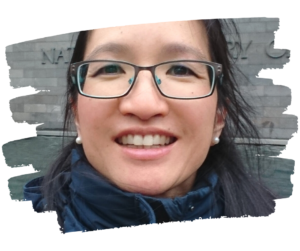 It takes a Village: Paediatric palliative care in a secondary setting

It takes a village: a case based discussion

Dr. Emily Chang and Dr. Justin Wilde will be co-presenting the topic ‘It takes a village: Paediatric palliative care in a secondary setting’. Their presentation will be a case based discussion of co-operative Paediatric multidisciplinary palliative and end of life care in Tauranga.

During the afternoon Symposium speakers will be joined by field experts from Waipuna Hospice for a panel session, where they will answer and discuss thought provoking topics and questions presented by audience members.

The “Palliative Care in Compassionate Communities” activity, has been endorsed by The Royal New Zealand College of General Practitioners (RNZCGP) and has been approved for up to 4.5 CME credits for Continuing Professional Development (CPD) purposes.

Please note we are following the Ministry of Health’s COVID guidelines in relation to this event. At this stage we are proceeding with our plans for the symposium. We are developing contingency plans should it not be viable to meet in person. We will send out more information once our plans are confirmed. If you register for the symposium and the event is cancelled due to COVID restrictions, a full refund will be provided.