From small and humble beginnings, Waipuna Hospice has grown to become one of New Zealand’s leading hospices.

Waipuna Hospice is the legacy of Western Bay of Plenty couple Pat and Jack Jenkins, who in their Wills left provisions for a hospice service to be established for the community.

Hospital social worker Marlene Ware discovered the hill behind the hospital was called Waipuna, meaning “spring of water” or “water well.” With its life affirming quality, after consultation with local iwi, it was agreed this was perfect name for the newly established hospice service.

A villa located on Cameron Road, owned by the hospital, was the ideal base from which to offer hospice support services for the wider Western Bay of Plenty community. After some refurbishment Waipuna Hospice opened it doors on 30 June 1990. Initially volunteers worked alongside cancer nurses to provide community care, and the villa was utilised as a drop-in centre.

The need to expand the services offered soon became clear. After a manager was appointed in 1995, a professional palliative nursing service was established in 1996. As demand for services increased, applications to build an in-patient facility on the villa were turned down, and it soon became apparent that the hospice had outgrown its Cameron Road facilities.

Thanks to the generosity of Veta May James, in 1998 Waipuna Hospice moved to its current location on Te Puna Station Road, overlooking the picturesque Wairoa River.

A year later building extensions were completed to accommodate the new community service wing, and by September 2001, thanks to local Lions Club support, an in-patient facility was built, equipped, furnished, ready to open.

Although there was a great need for a 24-hour palliative care facility, between 2003 and 2004, the in-patient unit faced uncertain times and was at risk of closing. However, the community rallied and provided tremendous support to ensure this essential hospice service would remain open.

Not only would the in-patient unit remain open, the demand for the facility would dramatically increase. In 2006 Waipuna Hospice increased the potential to tailor bed numbers to meet the needs of the community, along with increasing support services offices, a training room and extended carpark.

In March 2015 a further expansion was completed thanks to a generous grant from Tauranga Energy Consumers Trust (TECT), matched by the Waipuna Hospice Foundation. This extension allowed us to further develop our services.

Along with our building, the care we provide has progressed considerably since our time on Cameron Road. This year we will provide compassionate, specialist care for about 1000 people in Tauranga and the Western Bay of Plenty region; with our nurses making over 13,000 home visits and 19,000 phone calls to patients and families.

The work we do is only possible thanks to our 800 strong support team of volunteers, who in the past year have given 79,655 hours of time to Waipuna Hospice.

One of the many roles volunteers hold is in our charity shops, which are an important source of revenue for the hospice. Our six hospice shops along with events, grants, bequests and donations help raise the $4.25 million needed in the coming financial year, in addition to our Health NZ contracts, to continue to grow our important services and keep them free for people in our community who need them. 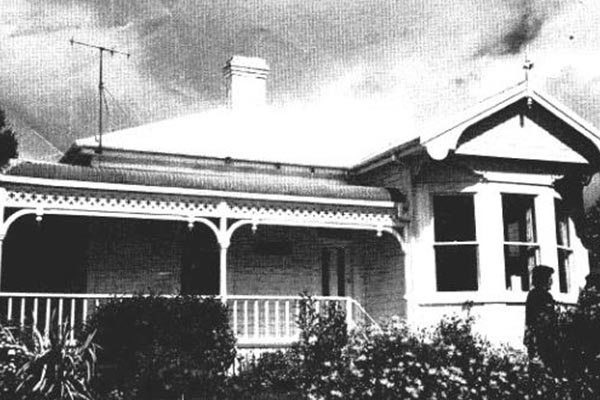 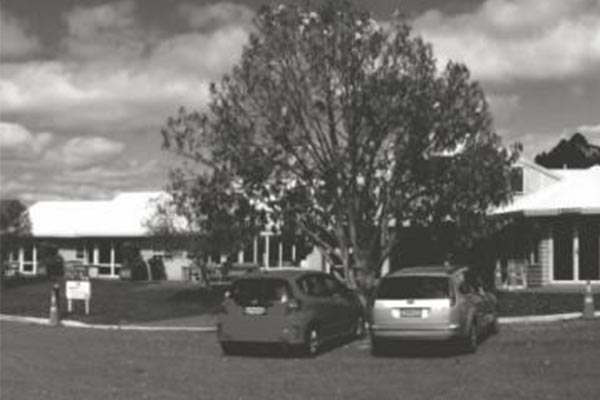 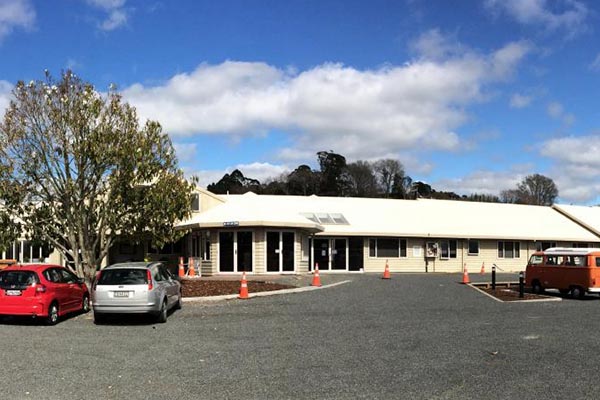 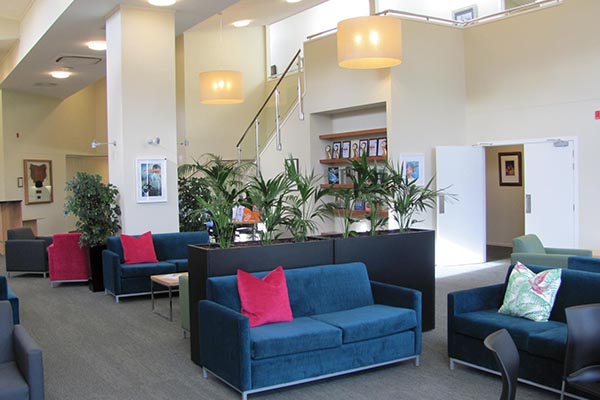 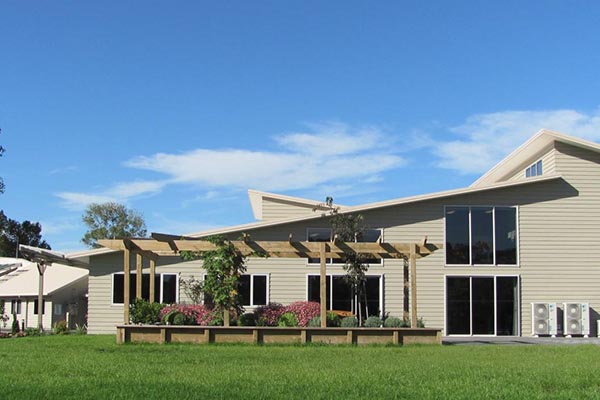 As the Western Bay of Plenty population increases in size and our demographic changes to a higher proportion of elderly populace, Waipuna Hospice will need to develop new services and ways of working to manage patient load. The predictions suggest that we should expect to see 50% increase in patient numbers in the next 20 years. This will be the fastest increase in patient numbers New Zealand Hospices will experience. Our Strategic Plan identifies that Waipuna Hospice will operate to serve our community and work utilising international best practice, innovation and technology to drive advances in service delivery. Our patients will be older with more complex disease trajectories with multiple disease conditions.

For Waipuna Hospice, the protection of our patients, their families, our volunteers, staff and the wider community is paramount.

For the foreseeable future, we will be taking a precautionary approach to work and engagement with our community as the Government’s COVID-19 Protection Framework and associated requirements are implemented.

This means that we will be asking people to adhere to the following requests when required, e.g. visiting our site or attending an outpatient appointment.

This information is subject to change, for the most up to date information please call 07 552 4380.